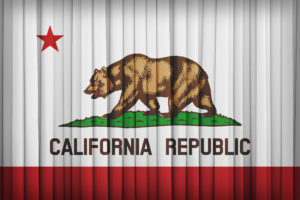 August 20, 2019 – The proposals by the California State Bar to allow non-lawyers to share in law firm profits and provide legal advice have received vigorous backing from notable law professors and several other speakers at a recent public hearing, according to Bloomberg Law.

The support for many of the 16 proposals put forth by the California State Bar’s Task Force on Access Through Innovation of Legal Services “came in contrast to the clear-cut opposition the proposals have received so far in written comments to the bar,” the website reports, adding that “the “impassioned remarks on both sides of the issue foreshadow what could be bruising battles within several state bars studying these issues.”

The result, Bloomberg Law says, “could ultimately lead the American Bar Association, which has resisted efforts in the past to loosen their model rule restrictions, to revisit the issue of the its Model Rule 5.4, which addresses law firm fee sharing and partnerships with non-lawyers.”

The entire Bloomberg article can be read at https://biglawbusiness.com/advocates-for-law-firm-ownership-rule-change-vocal-at-ca-forum